I came, a new format to exploit

Social networks have made images are a very important element to take into account in any internet marketing campaign . Not only is it that Facebook’s famous algorithm gives priority to photos when displaying posts on the users’ wall, but other sites such as Pinterest and the renewed Google image search make them a key factor in the image. Time for users to find a business on the Internet.

Like the photographs have been one of the keys in the last year, video is becoming more and more important . Although it is true that one of the most repeated tips when carrying out an online video campaign is that the duration of the clips must be just enough to get users to see it until the end, the appearance of Came open one new way to express creativity of brands when it comes to attracting the attention of the public.

With their maximum 6 seconds of duration, the videos that are published in this new application ensure that users will not stop watching them due to lack of time. For this reason, there are several large international brands that have already started experimenting with small pieces on Vine.

The commercial uses that have been made so far in these microvideos are fundamentally to create small imaginative advertisements and in fun and informal tones that can convey closeness between the brand and the observer on the other side of the screen.

As the number of downloads from Vine and other similar applications grows, so does the interest of companies to use short clips to spread their message. Will this format be the one that will replace the traditional spot? 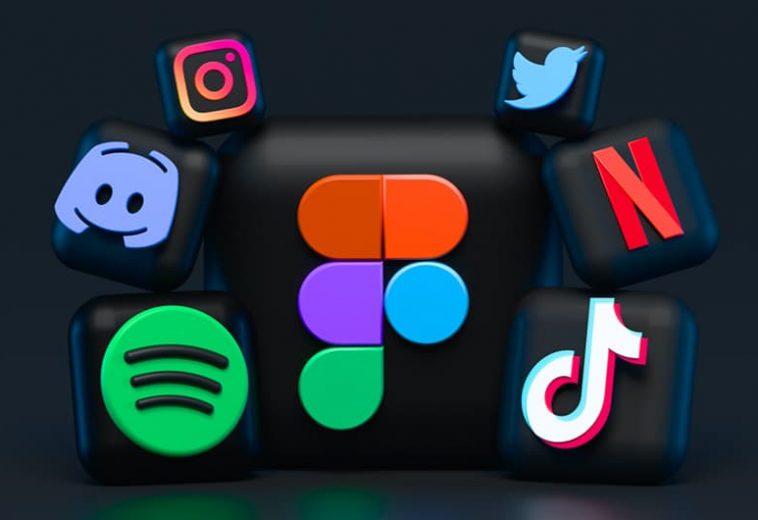