The weight of Social Media in SEO

The changes made to the Google algorithm Throughout this 2012 they have radically changed the way of doing SEO, since although many were caught by surprise, it has not been more than the confirmation of what was being warned from Google. The greater weight of Social Media in SEO .

These changes have been aimed at favor the websites that think more about their users to the detriment of those that had been exclusively designed to appear well positioned in search engine results for a few keywords. It is no longer useful to buy millions of links that lead to a page where the keyword with which you want to appear is indiscriminately repeated.

How does Google control this? Well, among many other factors, through what users say and share on different social networks, especially their own social network (Google plus) and those that can be tracked by Googlebot (such as Twitter).

For the search engine, social networks and their users act as moderators, since if the first results that Google has considered as the most relevant do not have an echo in social media, it is possible that those websites do not offer what users really do want. If a page is shared, retweeted or has +1 many people, it is evident that its content is of interest .

In spite of everything, it must be made clear that, currently, what happens on social networks is treated by Google as “signals” that by themselves are not able to position a page, but that can make a small difference so that our page go to the top of the results page.

To take full advantage of this new trend that is becoming more and more important when it comes to positioning a website, At Trazada we carry out Social Media strategies linked to the SEO strategy. 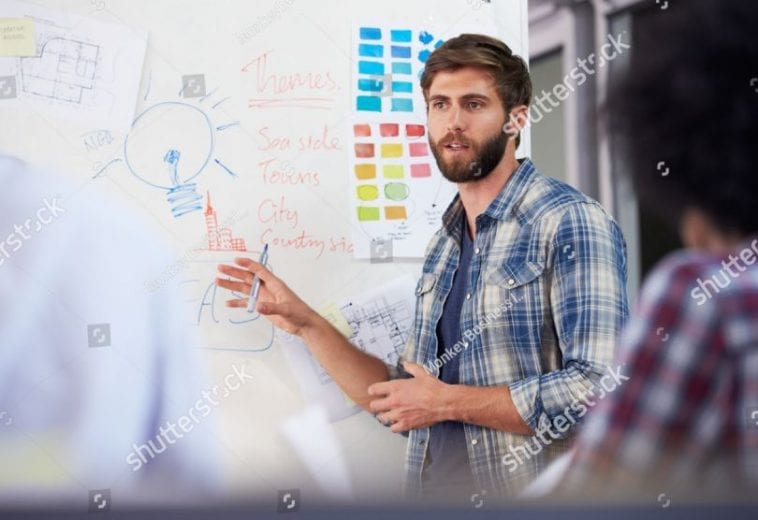